Already the 3rd time this year we visited training center Lest. From 29th till 31st October we completed a course for instructors of special training. This training was in cooperation with Proarms Training and was led by my old and very good friend who is still my rival in competitions Mgr. Vaclav Vinduska, who I personally consider to be one of the most versatile shooters of the world.

I can’t objectively tell in what state is the modernization of Armed forces of Slovak Republic to guns caliber 223rem but what I can responsibly say is, that special training instructors whose job is to train each individual component of Armed forces of Slovak Republic even today are shooting and accomplishing the trainings wit machine guns (however more accurate name is assault rifle) Sa vz. 58.

Czech gun manufacturer Proarms Armory provided for this training 2 rifles PAR Mk3 with 10,5″ barrels. Presented was as well a gun version caliber 9×19 which can provide full training but with much less expenses, as well as smaller training area which is for short guns. While rebuilding it from 223rem consists just from removing the upper part and takes just few seconds. The whole training was based on the latest methodology in shooting with the rifle (long gun). Attention was given mainly to these sections: theory, sighting – in a rifle  and it’s purpose, optimal sighting – in distance for service weapons, point shooting as the basis for dynamic (action) shooting, ready positions, shooting positions ( just shooting in sitting position has 3 different variants, standing has 4), how to change shooting positions, stabilization, shooting from the cover, shooting after physical load, change in a shooting mode and so on. Participants got to know the construction of PAR Mk3 as well as it’s maintenance and how to clean it. Huge attention was given on troubleshooting. This part is so extensive and so important, that it was practised every day. Gradually we went through all the possible defects which you can come across with this type of rifle. It was even actively trained during low visibility.

Mainly we were shooting on paper targets but on steel targets too. And that on metal diameter 30 cm and reduced metal torsions. The distance from the metal was 100 m and from metal torsions it was 150m and 220m. What made me personally happiest was that guys from Lest managed to hit the targets on 150m and 220m even with 58Sa ( equipped with night vision) and in different shooting positions. This shows a very high shooting level as well as that their training is going to the right direction. The high level of shooting preparedness of special training instructors Lest was highlighted even by Vaclav Vinduska. I personally consider it to be a recognition of my work too as I am spending enough time with the instructors through the year. What a great interest in increasing their shooting qualification has the team around Luboš  Rohon was proven by the fact that one of the training days fell on bank holiday even though it was a fully-featured training.

Participants could also try out the possible shooting systems on AR 15 platforms. And that shooting at night, where the rifles (long guns)  PAR Mk3 were equipped with night vision NVG PVS -14, MUM -14, laser pointers DBAL AZ and Finnish suppressors Saimaa still. Despite the fact that the rifles were equipped “just” with night vision EOtechm EXPS 3-0 without magnifier everyone was able to hot the targets from 220m without any bigger problems.

At the end I would like to say thanks to my friend Vaclav Vinduska for finding the time and that he came to train the men from Lest. It was very interesting for me and in some sense also instructive to see him leading the training in a group. A man learns all his life and the same is true for shooting training. 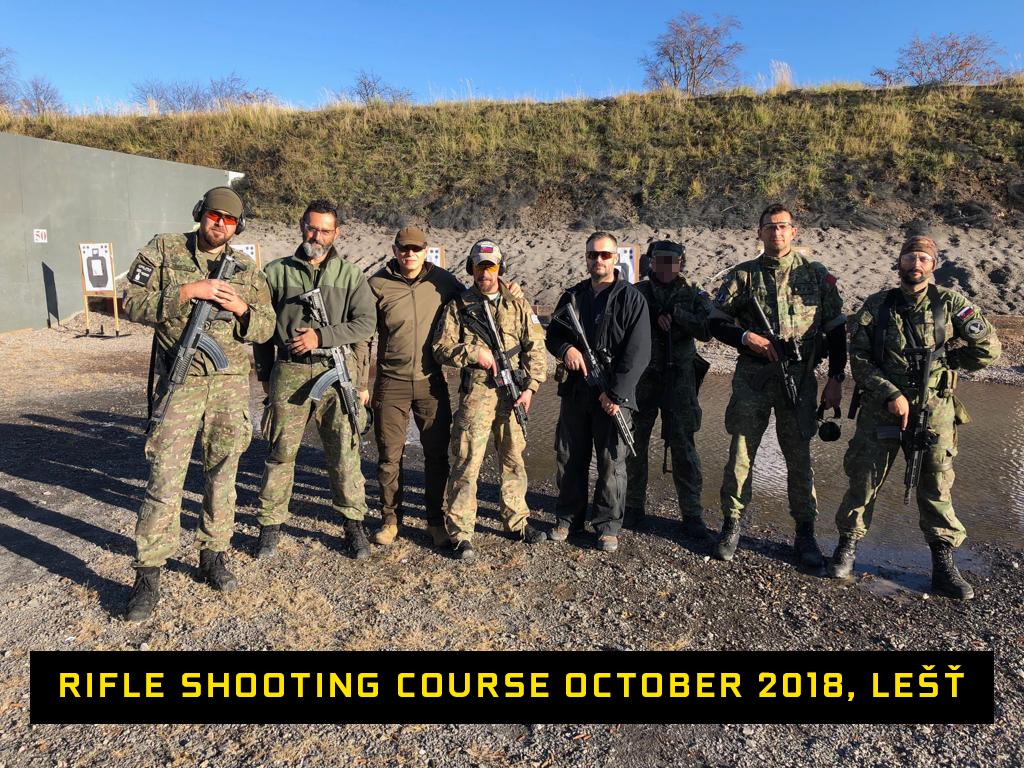 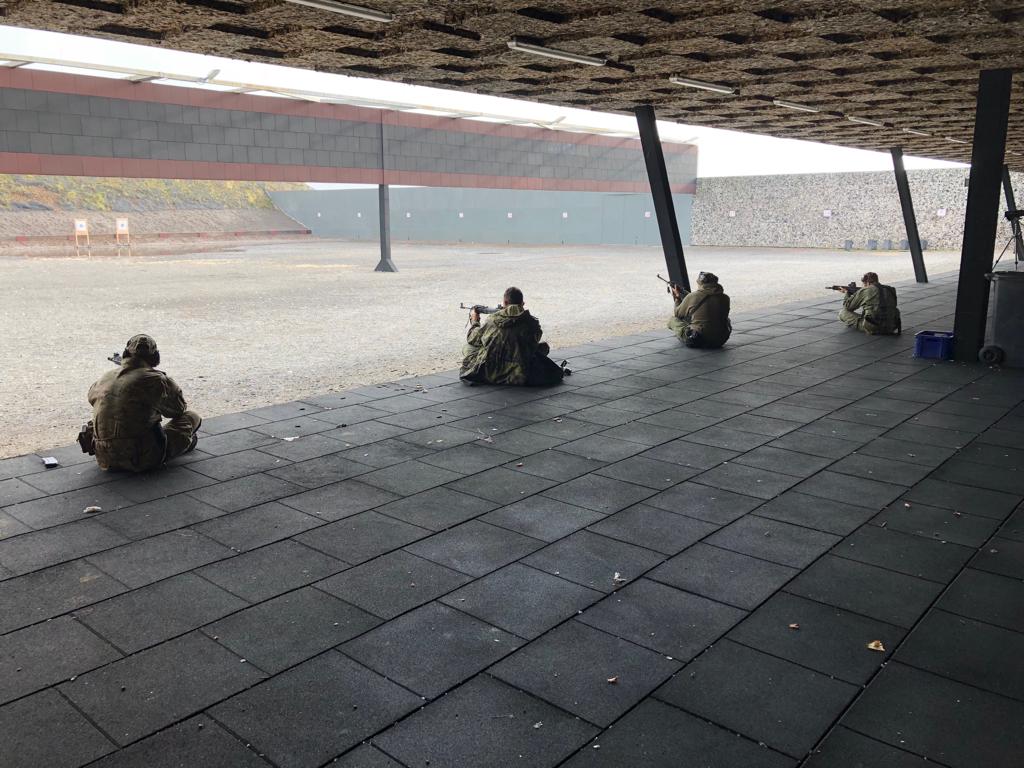 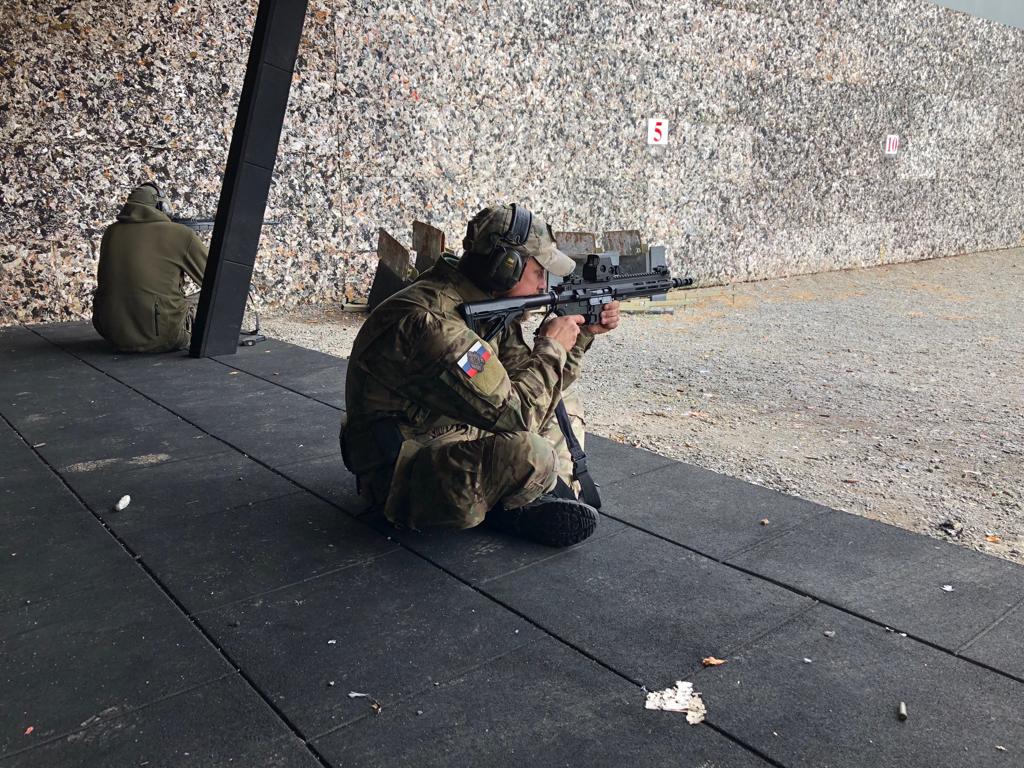 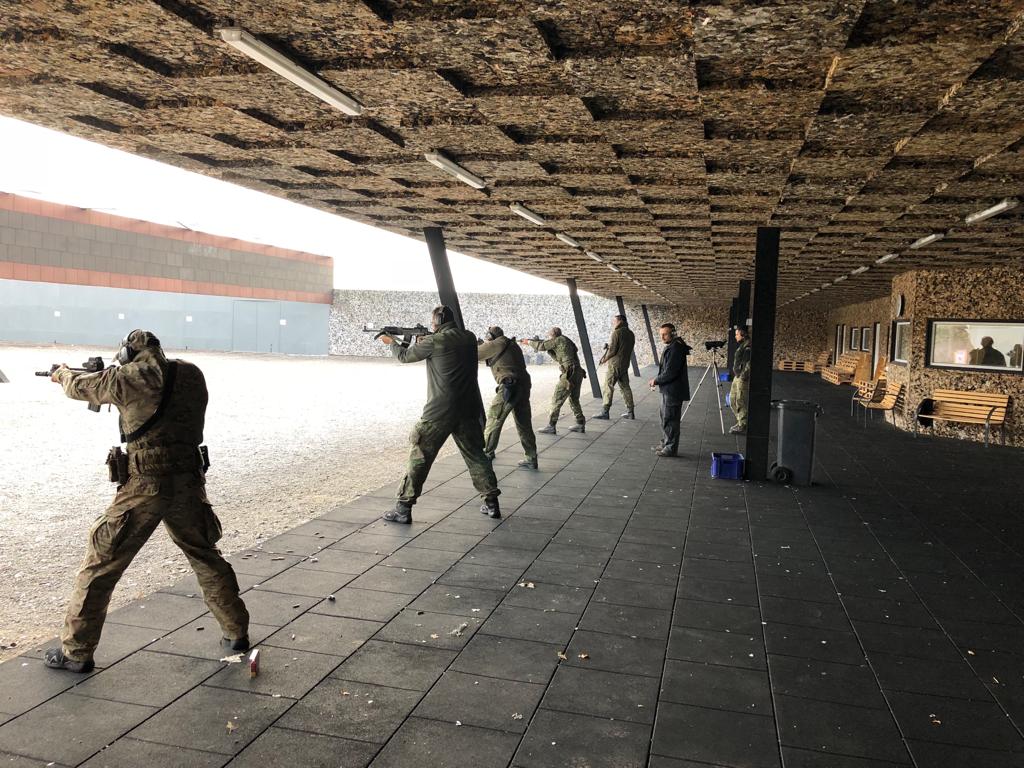 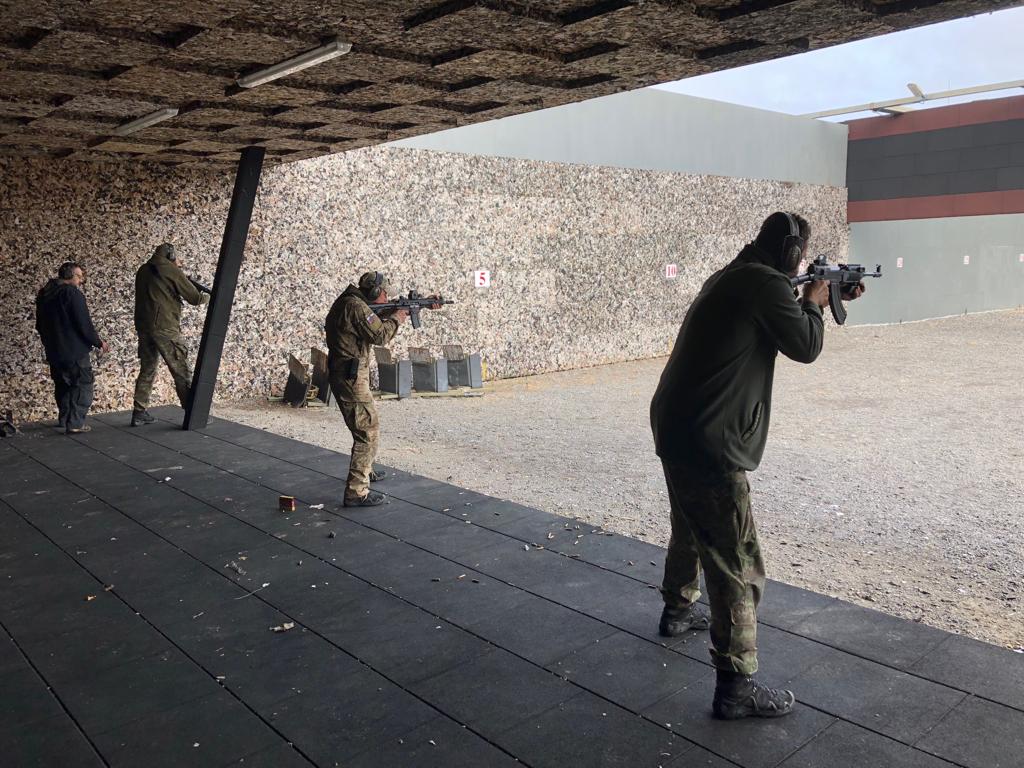 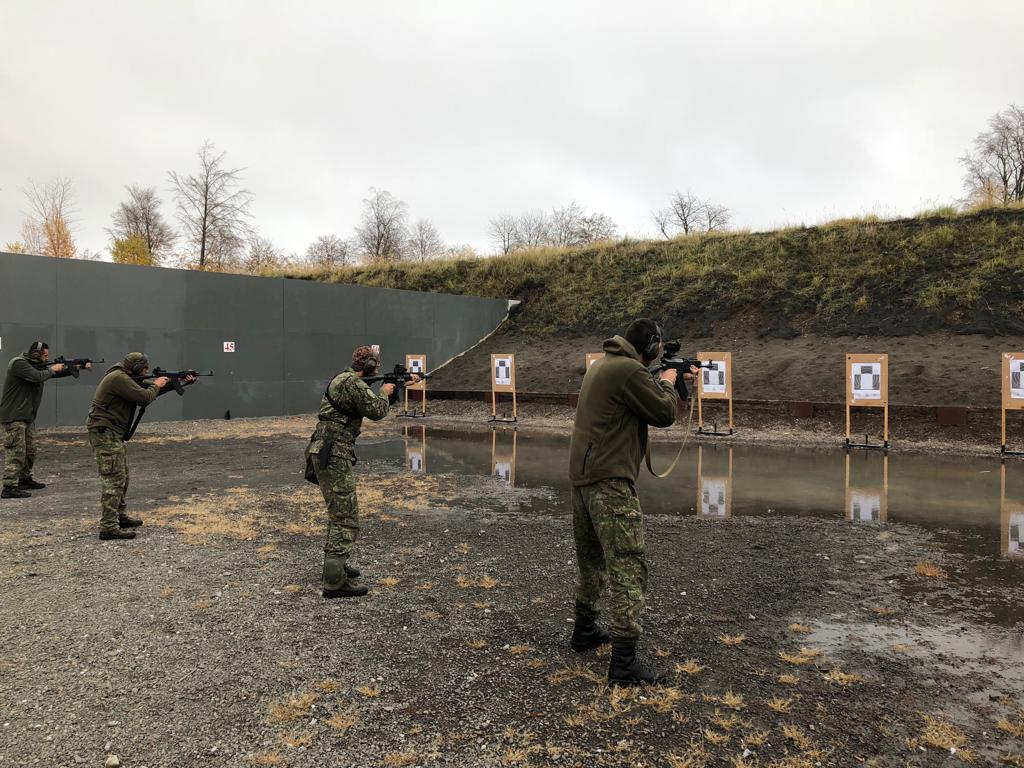 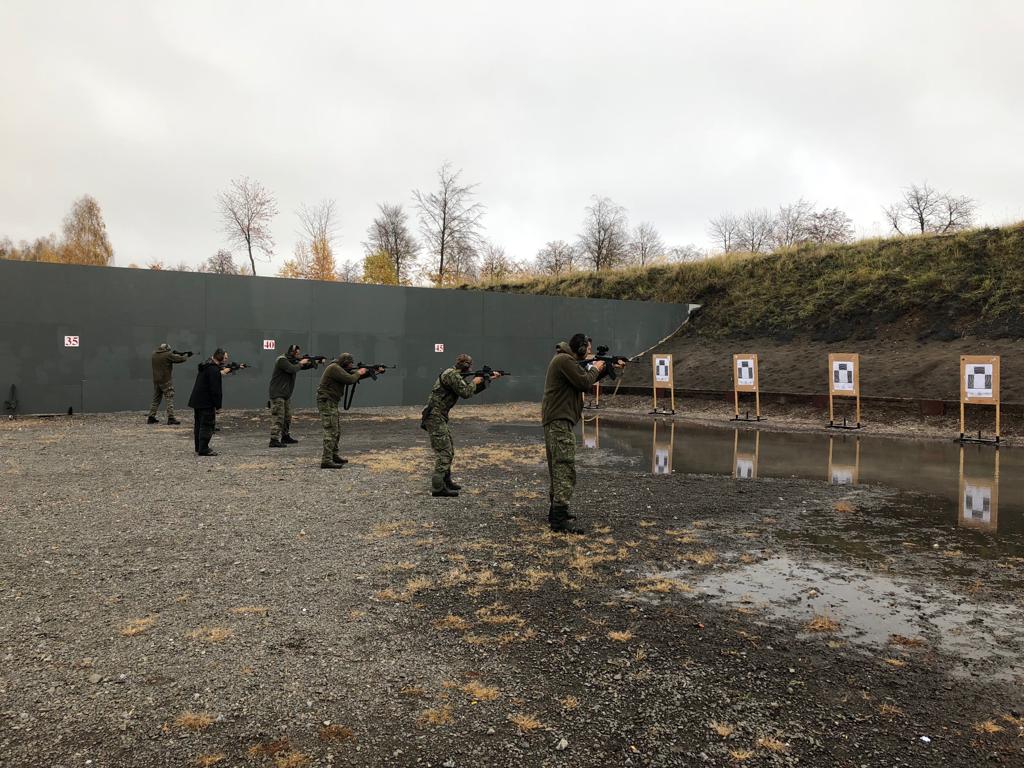 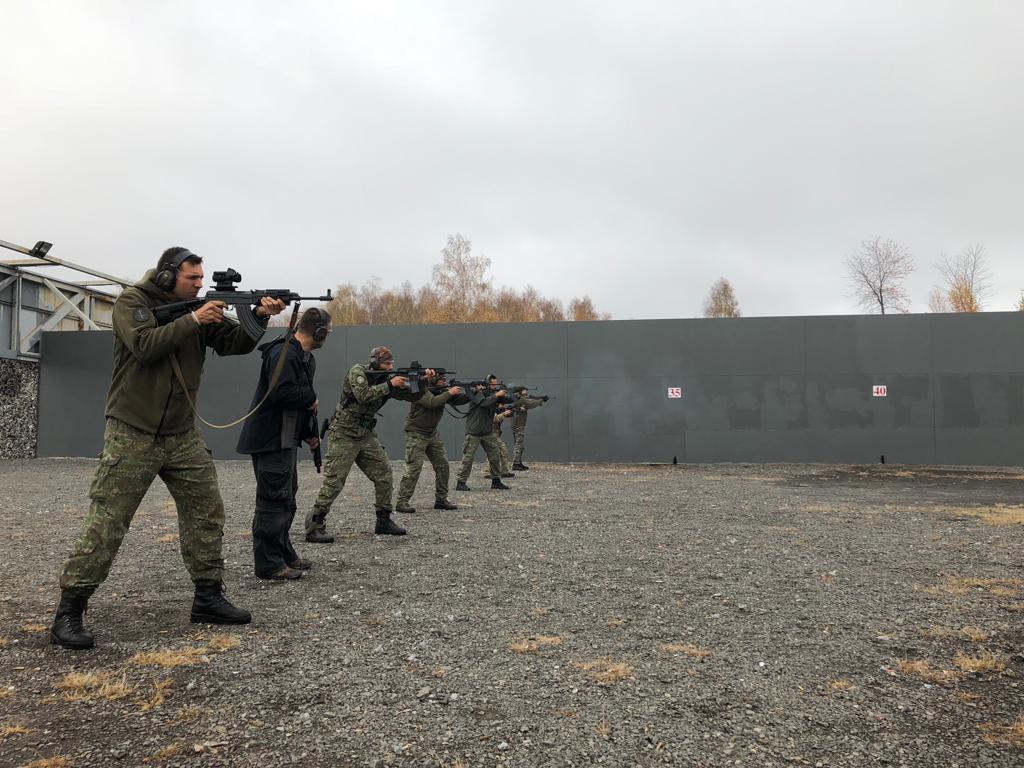 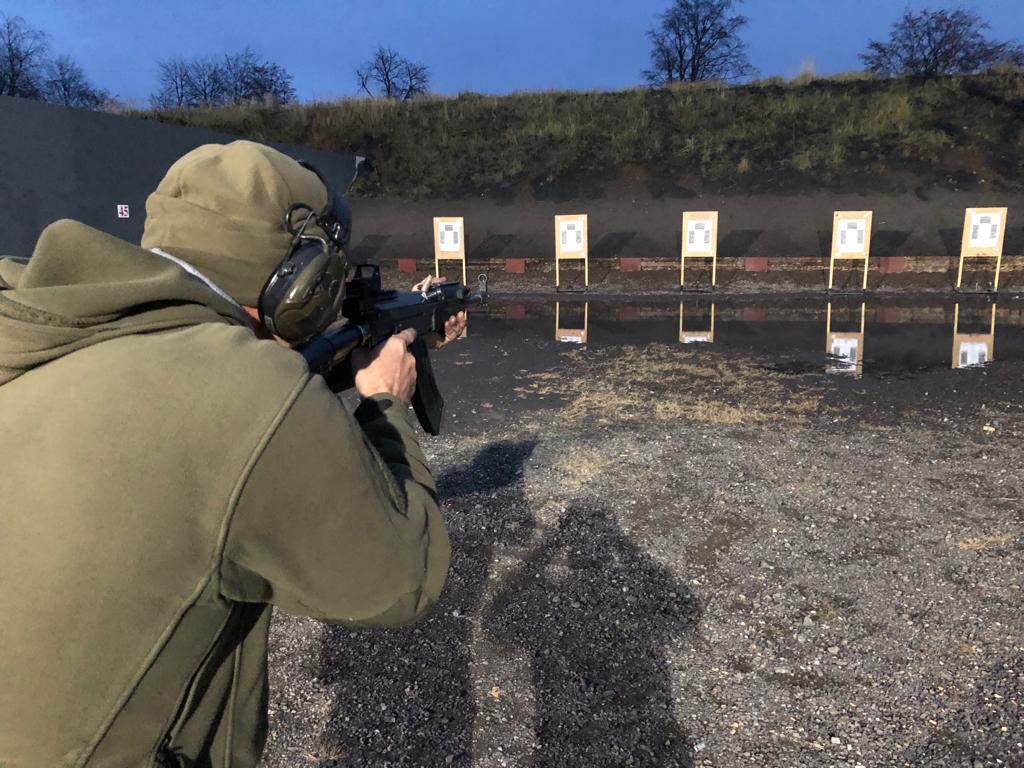