From 10th till 11th July already the 14th annual of Slovak Championship in Combat shooting took place in Lešť training centre.All Slovakian armed statet forces – Police, Customs Police etc. as well as foreign forces plus invited guests, who are usually former members of the armed forces, but also shooting trainig companies are taking part in this competition. This year 57 couples so 114 shooters in total took part in this prestigious competition. There were 14 shooting situations awaiting for them.

The competition was perfectly organized, balanced and from the shooting side very demanding (difficult ). I will set some examples, which prove how demanding it was. 4 steel plates on 25 m ( if it was on IPSC competition half of the shooters would complain) they were close together complemented with non shooting steel plates and shooting plates on 10 m were in two thirds (2/3) covering the non shoots, than shooting on moving targets fading/ rotating targets, shooting in motion with rifle popper from 35m to 50m, shooting with the strong and the weak arm in uncomfortable positions, accurate shooting on 25m in time limit and mainly shooting after physical load. Physically the most demanding shooting situation was a so called Rambo track. Shooting on this track was just with the rifle from 70m to 150m where in between the shooting parts the participants had to overcome different challenges as pushing an off/road vehicle, overcoming high barrier, going through the ladder in height just using hands, 200 kg wheel rolling all together 4 times and of course shooting from uncomfortable positions. In average this track was managed in 300s and more. There were just few couples, that managed under 300s. And plus the weather, which wasn’t in favour nor for the organizers nor for the participants – it was raining. Even though the Rambo track took more than 5 minutes, the organizers managed the competition in the timeframe, which they have a huge credit for.

Allow me to have few words to our military (armed) forces preparedness ( as a former member of armed forces and police I hope I am permited  ;- ) )

Regarding the Ministry of defence of the Slovak republic armed forces we can see some progress and growth that members are achieving in shooting trainings and it is visible that the thanks belongs to the guys from Training Centre Lešť. But that in 2018 some soldiers are still shooting from CZ vz. 82 is ridiculous, sad and tragical   at the same time. And even more that The Ministry of Defence od the Slovak Republic is going to buy armoured vehicles and airplanes for milliards € and members of their forces are shooting from guns, which do not match the standard not even in some of the African countries. If the competent people wanted to see  how should an armed and equipped member look like today I would recommend them to have a look at our Czech neighbours – guys from 601 s ŠS next year. And Slovakian Police armour and equipment is even worse. There are so many talented shooters , but their armour and equipment is in such a state that I would even say that it borders with threatening the state and his citizens security. I will at least set one example: Men from the Department of Special Occupation better known as LYNX Commando were shooting with guns from Heckler & Koch model G36 although this is a prestigious gun manufacturer but these guns were old and devastated. We were making fun of them if they went and robbed The Slovak National Uprising museum ( tu by som možno dala 2nd world war museum – bo o našom SNP zahraničiari nevedia tak to skôr pochopia – tak si vyber) in Banská Bystrica. Such elite unit which job description is fight against terrorism (everyone knows the state of security in Europe nowadays) as well as organised crime and their guns shoulder straps are pinned with tightening tapes. It is like from a really bad dream. The fact which also shows in what state their guns are is that as I mentioned it was raining and  the sights on their G 33s misted and water got into them!!! Or competent people think ( if I can still call them competent) that LYNX Commando will be only deployed when the sun will shine so their sights won’t mist up. Or they will be waiting till they will have an extraordinary situation where they will lose one or more men. Is it not even in accordance with the Labour Code that an employer is responsible to supply his employees with adequate work equipment – in this case adequate armour and equipment? I am even more resentful that all Slovakian citizens know ( It is on board in the building of Ministry of the Interior of Slovak republic ) how many millions or even milliards were invested in all sorts of informational systems. So I ask myself a question: In case of danger will be us citizens of Slovak republic protected by  “ IT engineers“ or LYNX Commando with their “ water tanks” in their guns sights?

Absolutely at the end I would like to give a huge recognition and respect to the organizers of the event. They did a great job and their Championship is today a prestigious competition not just in Slovakia but behind the boarders too. I can not imagine     better shooting situations and I am looking forward to the next year annual. So guys around Ľubo Rohoň – Vovo, Furo, Julo,Ďuri, and other arbitrators whose I don’t know by names – thumb up. And thank you.

According to that some of the shooters from special units are subject to confidentiality regime there are just names of the units. 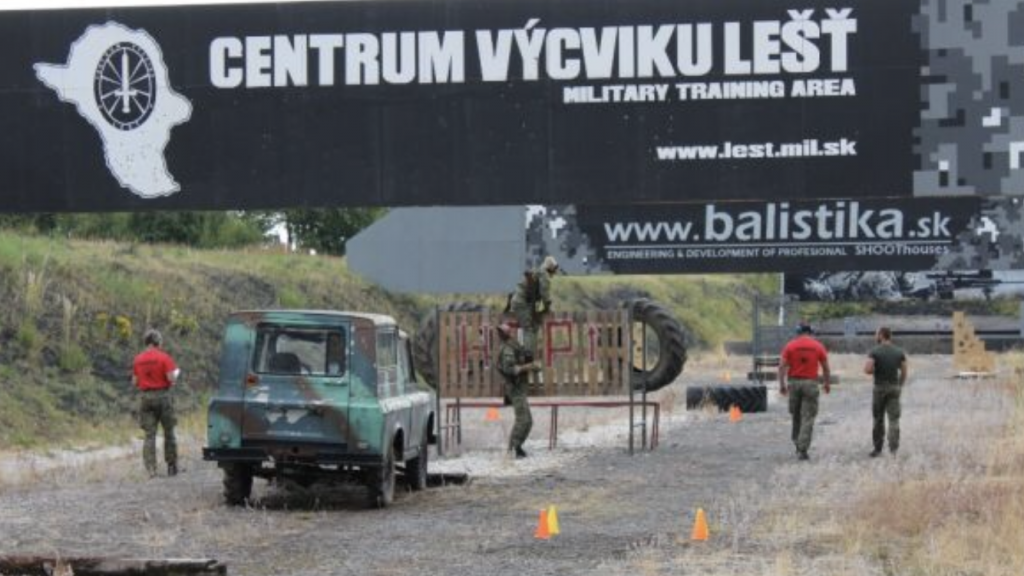 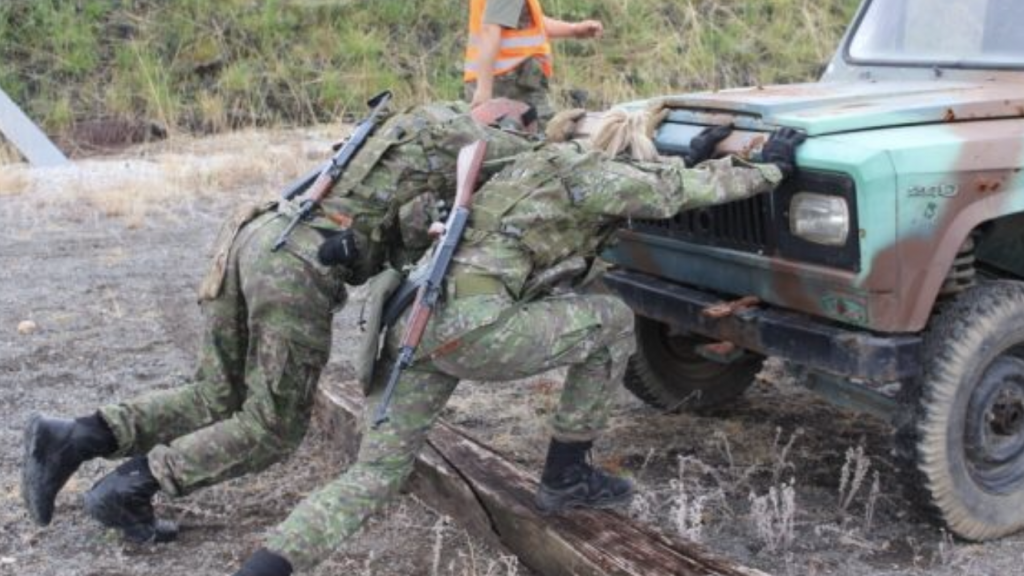 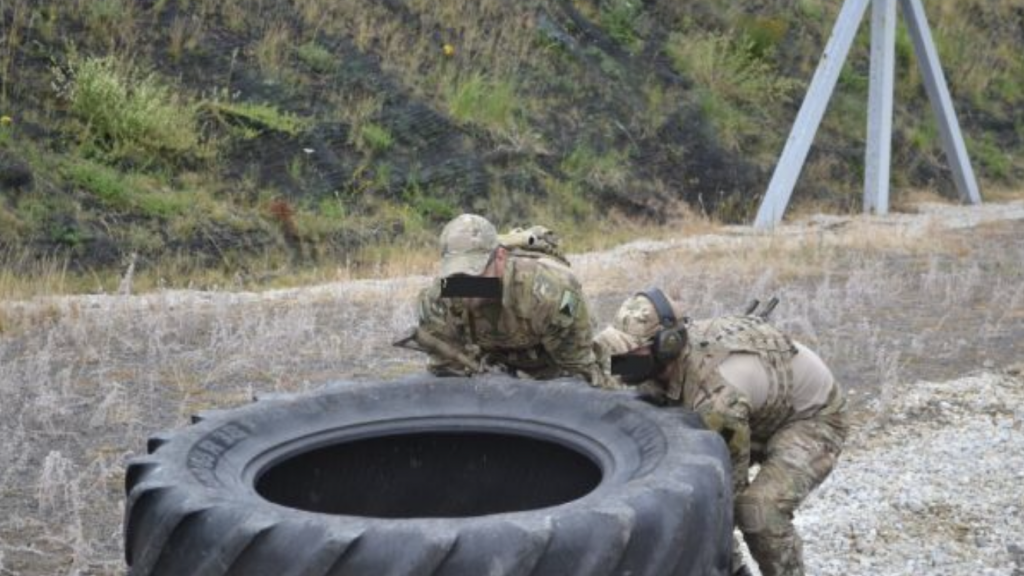 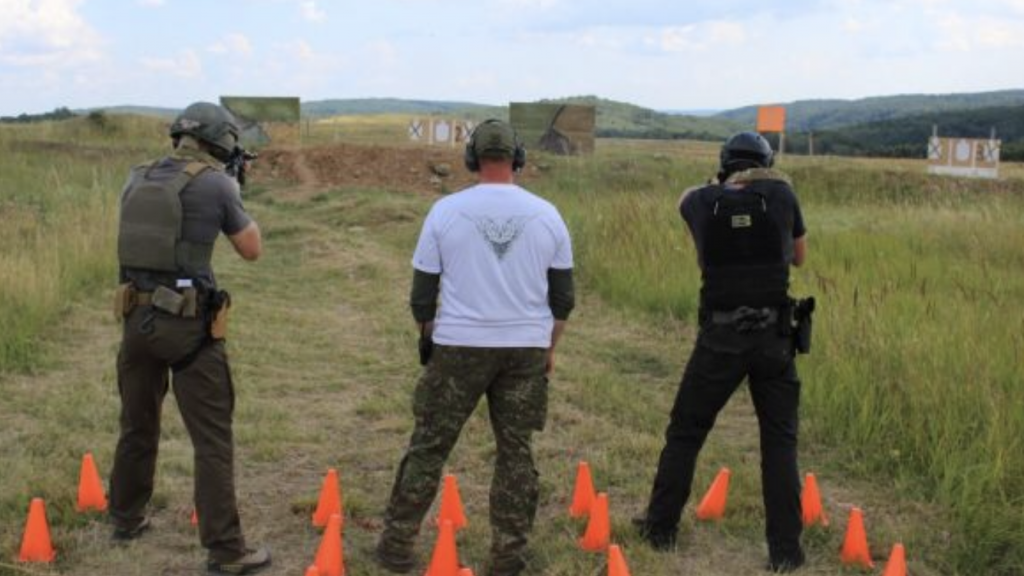 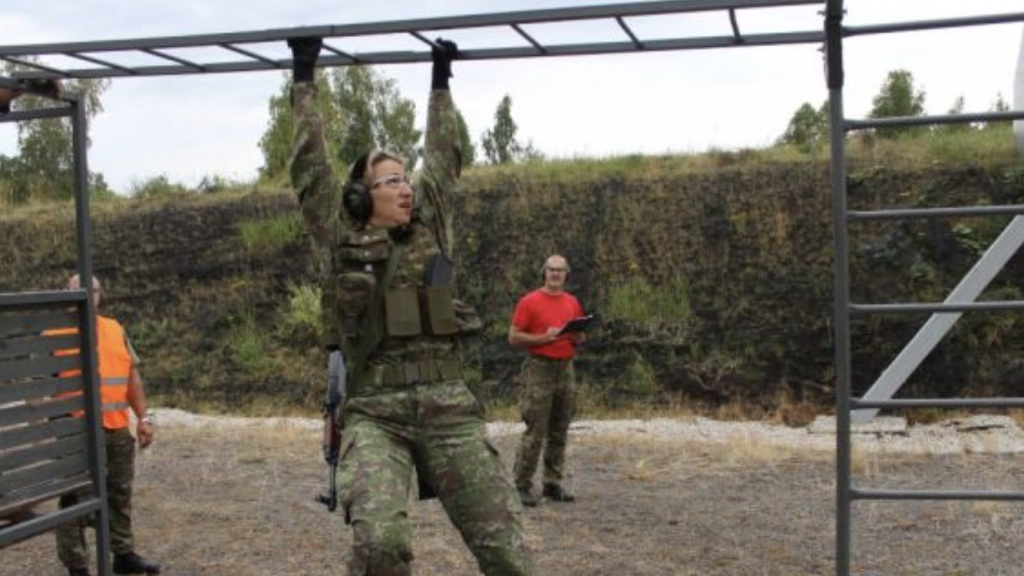 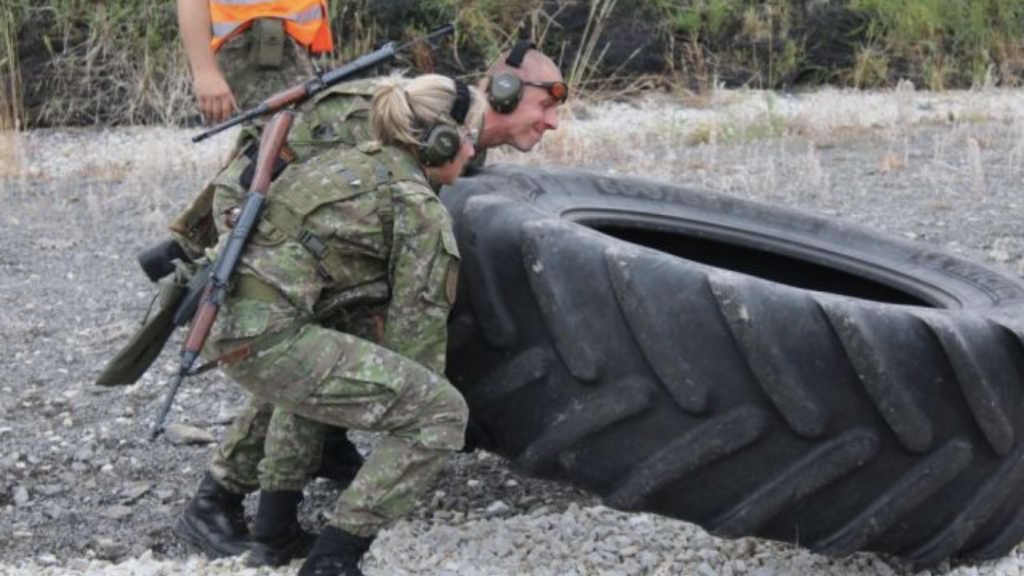