For the second time this year we visited the army trainig centre Lešť. From 24th till 26th june we provided short gun shooting course for ADVANCED shooters. It was meant for the instructors of the special trainig Lešť and for selected shooting training instructors from armed forces of the Slovak Republic. The trainnig was focused on these areas: Shooting error rate, transmissions and stabilization and improving shooting techniques on moving targets. I have to emphasize that the special training instructors from Lesť were absolutelly first within the armed forces and armed corps who obtained the advance shooting level certificate from our company. And we are fully convinced that´s right. All those years of our cooperation  with them we can say that guys from lesť know how to shoot. But what is even more important for us they understand what is dynamic shooting, what does it consist from, they managed the training methodology and they know how to lead a training to achieve progress. If I should leave it just with few words it is: They can teach to shoot! And that´s the most important for us and we are trully glad that we can transmit  our many years of experience to them.
The last day of the training all the participants could get acquainted with Stribog guns from the Slovak Grand Power company.Weapons were lended and their construction site was presented by the owner of GP, Ing. Jaroslav Kuracina.The guys could shoot from and try the following Stribogs: AC9A3, AP9A3, and AP9A3S.
The AP9A3S model / S as short / is the ultra-short gun had been choosen in USA selection process for rearment USSOCOM between the best 3 guns prototype 9th in the world. All stribogs were equiped with removable silencers and are in full auto version.Therefore the participants could try out how the sighting changes when they put on the silencer as it doesn’t have an intergrated one but it is removable. Just for interest – straight from begining the shooters were able to hit the target 24-26 times out from 30 (1/2 ipsc targets and reduced ipsc targets) on 15 m with full auto. To see the videos and pictures from the training go to video and pictures section.
At the end I would like to thank once more my friend Ing. Jaroslav Kuracina for lending us these guns and for enriching the training. 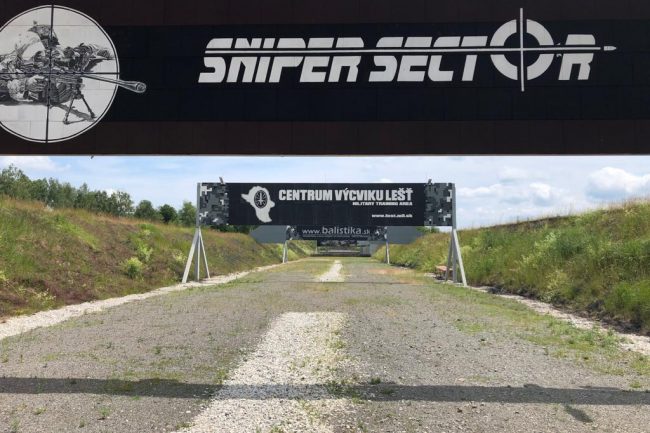