From 22nd till 24th October we completed  gun shooting training in Pezinok shooting-gallery with the Department of special  occupation of Slovak republic LYNX Commando. As a former member and instructor of this department (the most powerful department from all the different types of police departments under Ministry of interior of the Slovak republic.  According to the Police act their job is to fight against terrorism as well as against particularly dangerous perpetrators. It was pleasant after some years to have a three day shooting occupation again.

Besides all that big emphasis was given on eye action, on the speed of sight focusing  and drill exercises to maintain the sharp sight. And of course the basic rule of dynamic shooting – acceptability.

At the End with full seriousness I can state that the shooting level of LYNX Commando despite their  tragically underestimated equipment and armor is on very high level. Today if you want to lead a successful shooting training and achieve progress you need a shooting-gallery with the appropriate equipment for dynamic shooting with enough shooting targets, quality guns and shooting systems, enough munitions and of course high quality shooting instructors. LYNXES  are missing everything  apart from high quality instructors. For me it is even more inconceivable that the present safety situation not just in Slovakia but in whole Europe is from day to day worse and all similar units to LYNX Commando from nearby states were completely rearmed so they can competently solve the tasks of present time.  In my opinion LYNX  Commando won´t be able to “ reach them”  regarding the equipment and armor even if “ they will run towards them” . It is unbelievable that when they are going to arrest the murders of the journalist they have to borrow ballistic shields!!! Unfortunately   that´s the sad reality in Slovakia. 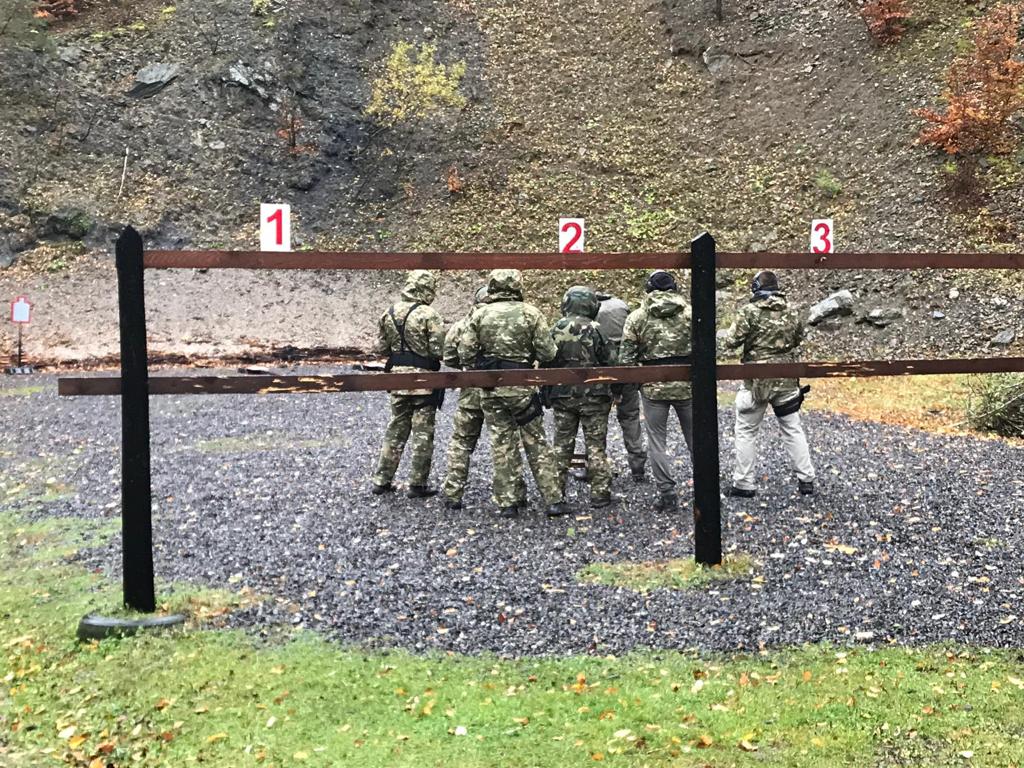 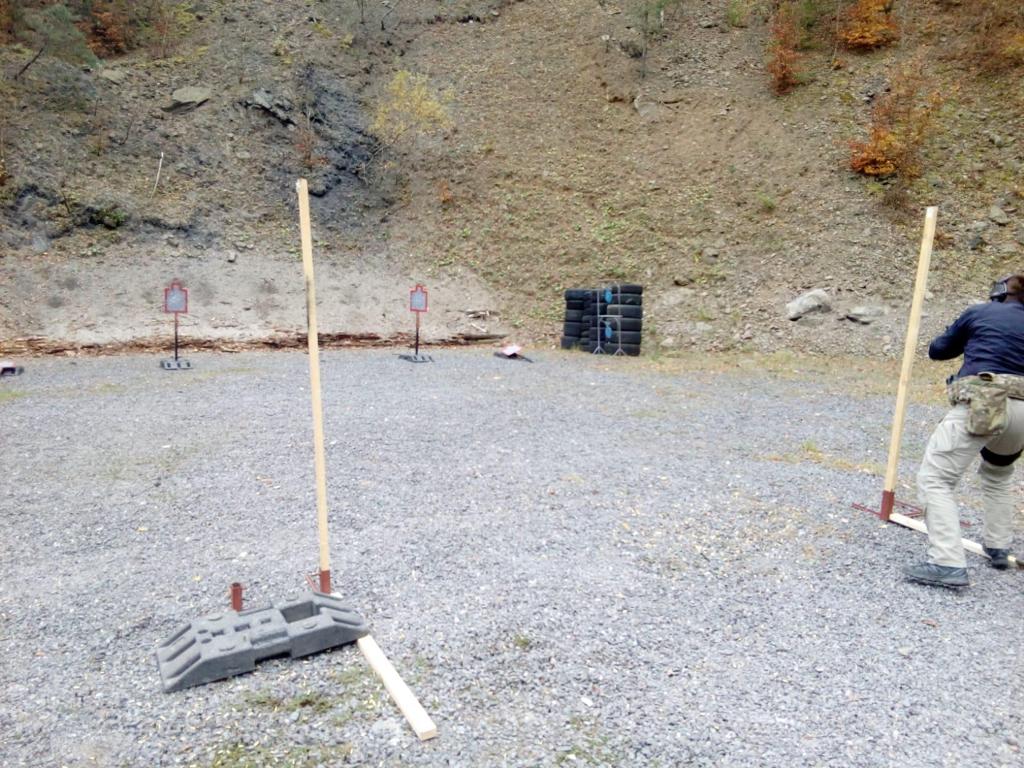 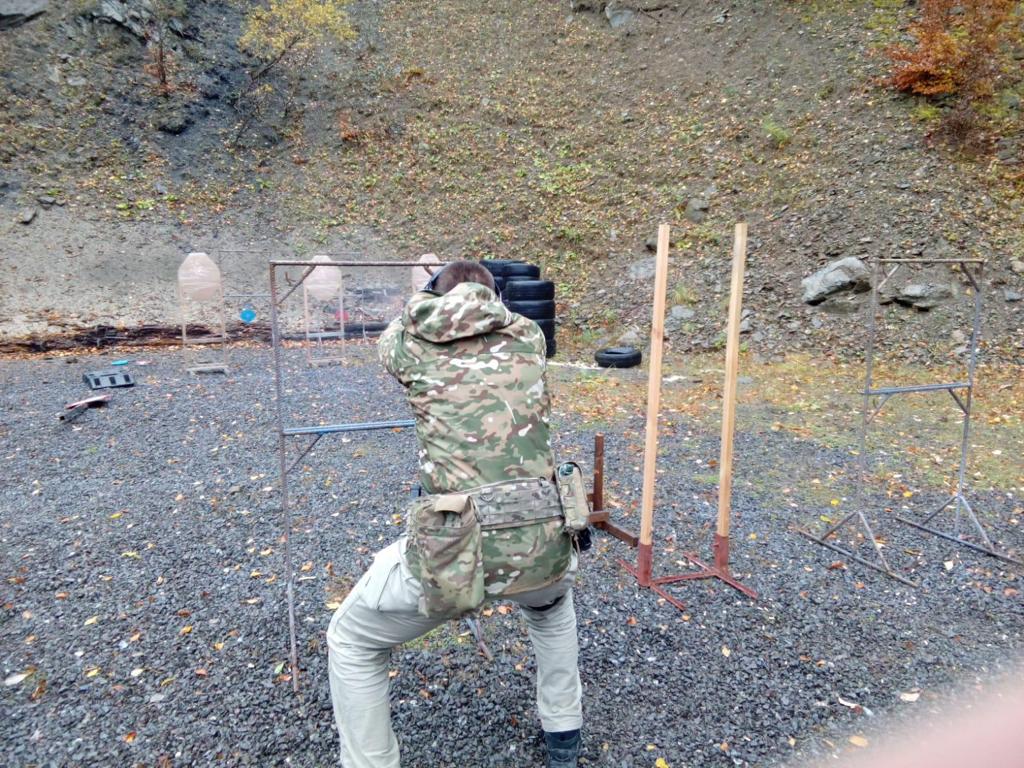 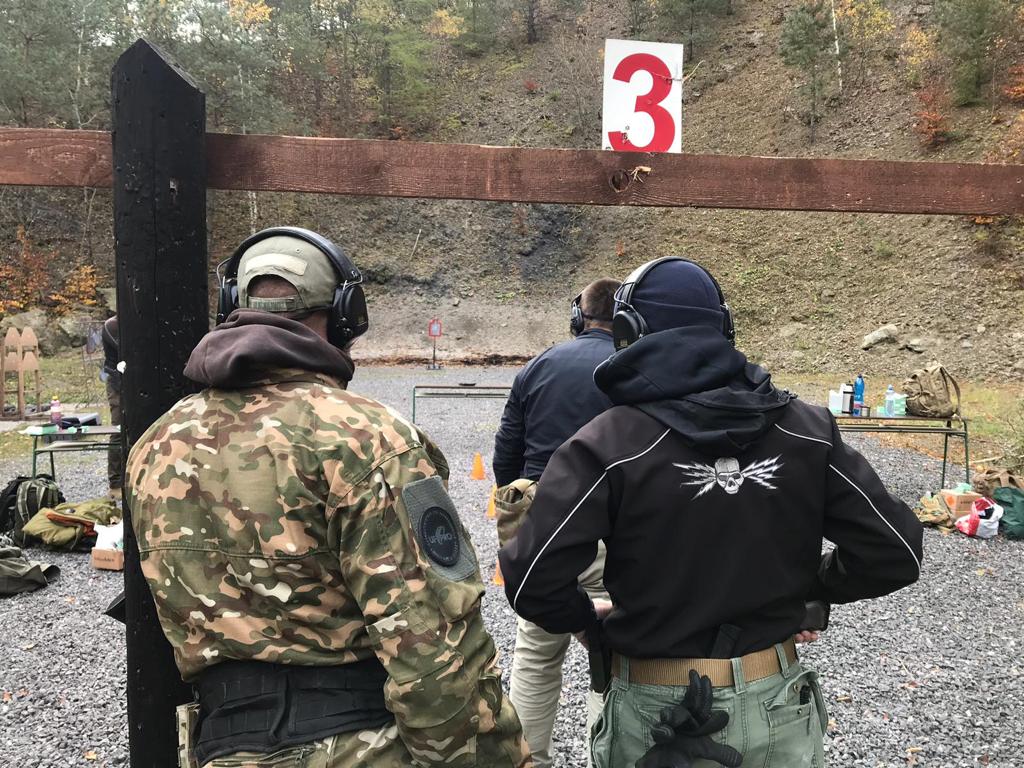 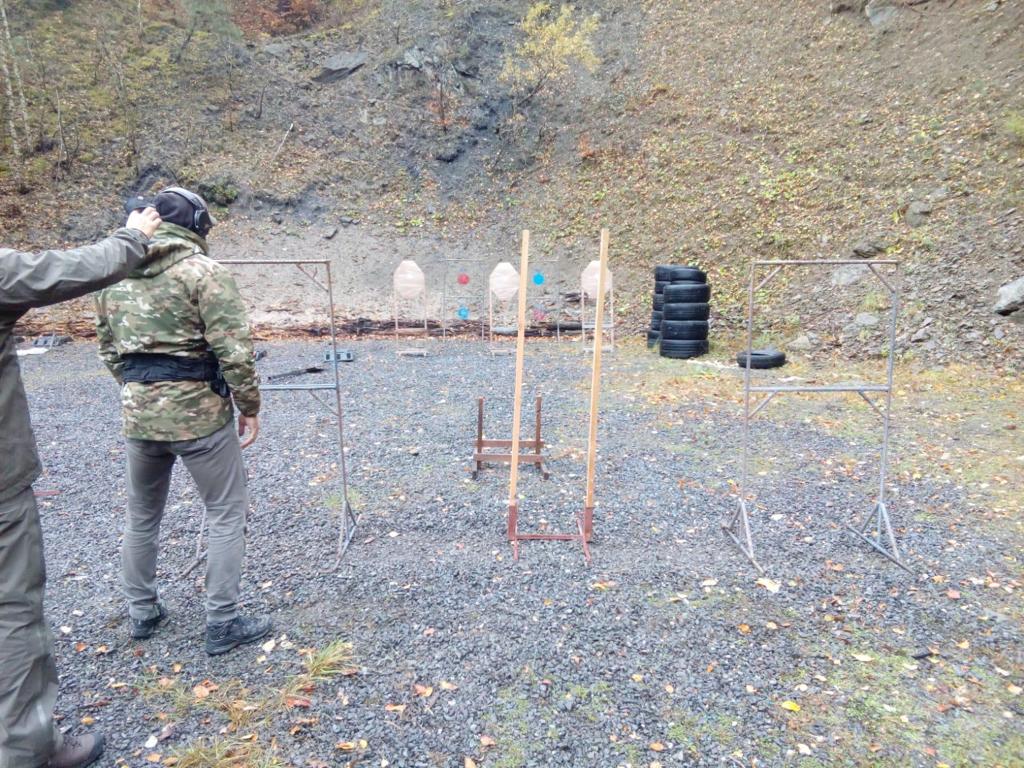 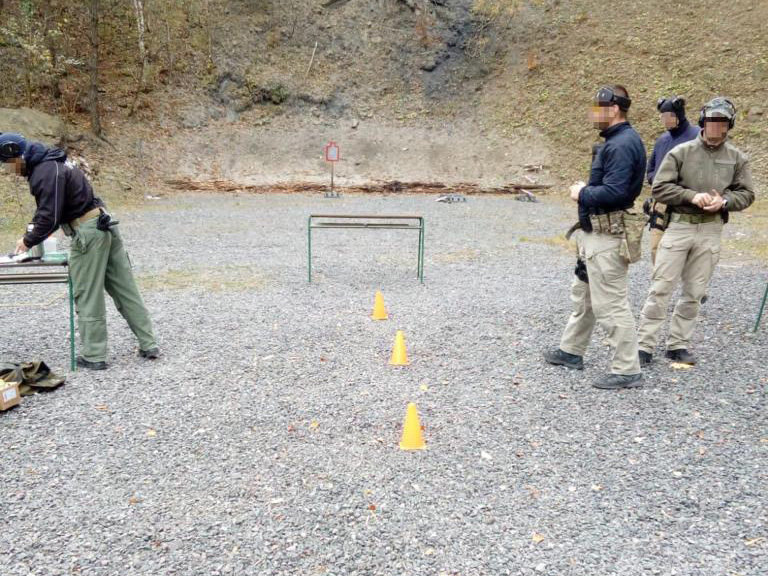 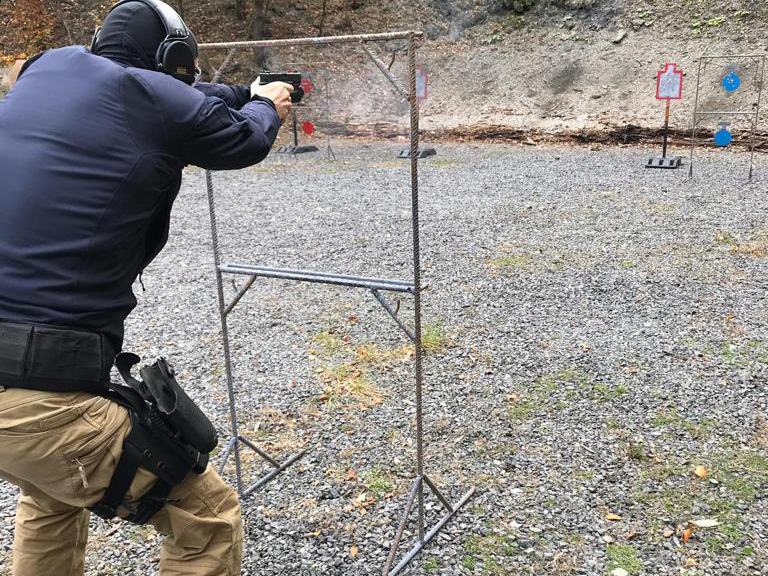 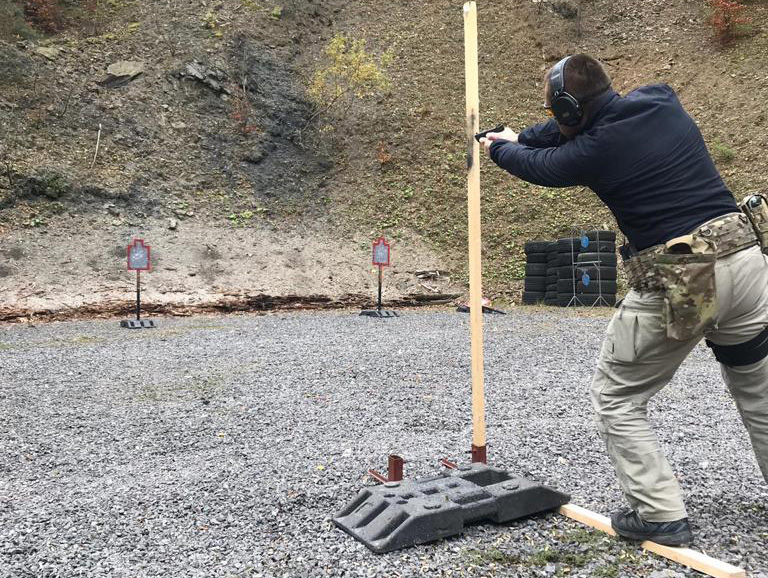 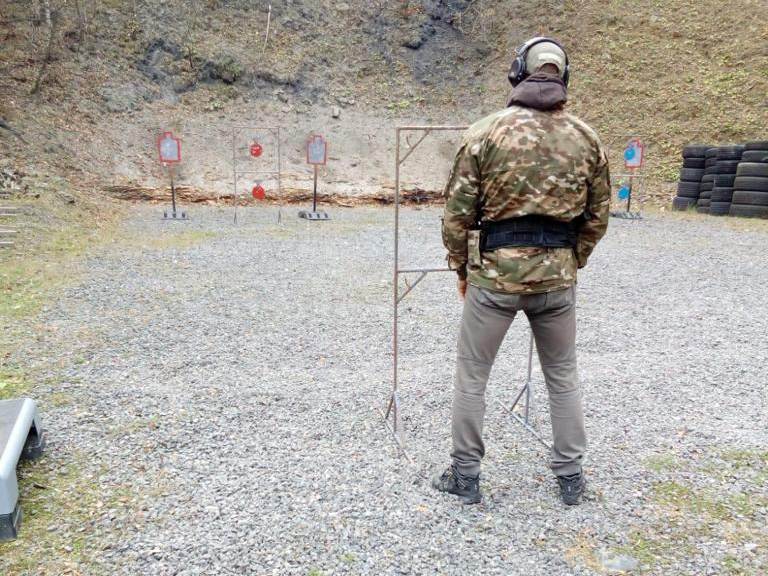